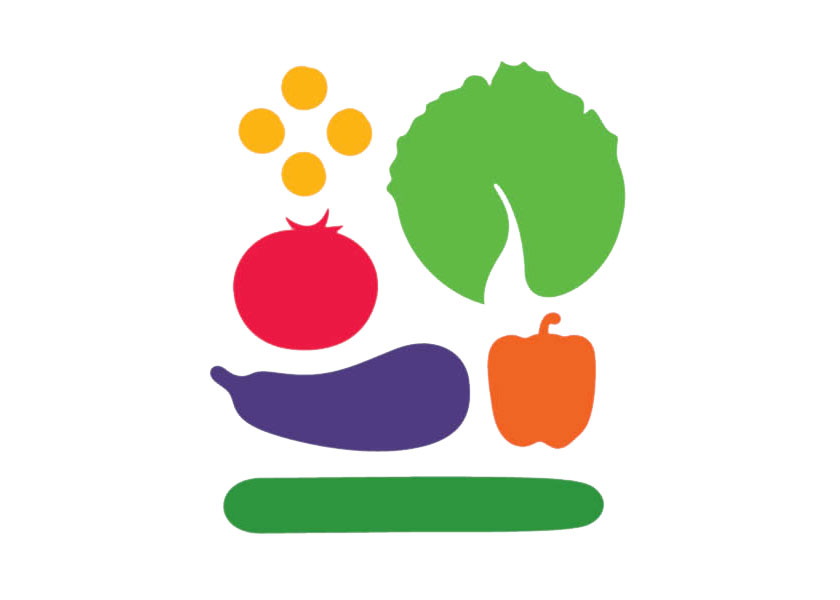 The bankruptcy order was made against Lakeside Produce Inc. on Jan. 17, 2023. Ernst & Young Inc. was appointed as trustee of the estate of the bankrupt, subject to affirmation by the creditors of the trustee’s appointment or substitution of another trustee by the creditors, according to the documents.

Lakeside Produce “has been focused on delivering fresh and flavorful produce to families across North America” for more than 70 years, says the company’s LinkedIn page, which further notes that Lakeside had conventional and organic greenhouses, warehouses, packhouses and distribution centers in Leamington, Ontario; Taylor, Michigan; and McAllen, Texas.

To be entitled to vote at the meeting, a creditor must file with the trustee before the meeting, provide a proof of claim and, where necessary, a proxy.

Your most comprehensive produce industry platform with the tools to find people, products and information to simplify doing business.

With more than 500 produce variety and commodity pages, you have all the trends, sales strategies, facts and much more to make the right business decisions.

Are you looking for new business prospects? Become a member to gain access to contacts for the right buyer or seller for your business.

Tell your company’s story. Claim your company to manage your produce industry profile. Add your overview, logo, contacts, produce and much more!

Help decision-makers make the right choice. With one-click, publicly vouch for the positive skills or services you have experienced with a company.

Learn about a company’s pay policy and what others are reporting their average days to pay are. Become a member to access company pay practice ratings, number of employees and more.

Register Now to Search for Companies

With your free account you can endorse, rate and search for companies.